Battle River Power Coop is a voluntary organization, open to all persons able to use their services and willing to accept the responsibilities of membership, without gender, social, racial, political, or religious discrimination. Battle River Power Coop provides reliable electrical distribution services to over 8,500 member-owners with a service area spanning 13 Alberta rural municipalities; from the Town of Bruderheim in the north to the Village of Alix in the south.

Member-owners benefit from an organization that operates under cooperative business principles with the goal of leaving savings in members’ hands- money that remains in rural Alberta communities and does not leak out in the form of profits for stockholders. At this year’s AGM it was reported that members collectively saved $5.6M in distribution tariffs versus what they would have paid with a for-profit utility company. The most recent rate comparison, in August 2019, reconfirms the significant savings consistently realized by Battle River Power Coop members. 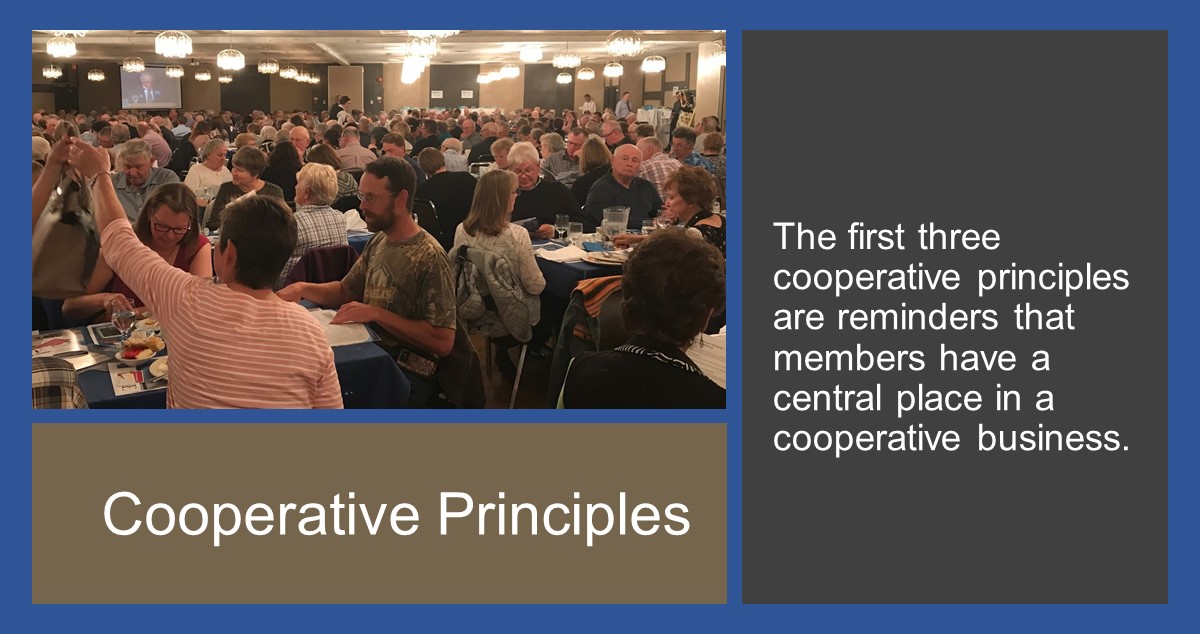