The Alberta Electric System Operator (AESO) is the independent agency that oversees Alberta’s electricity system and balances the supply of electricity with what’s needed. On the demand side are industries, businesses, institutions, farms, and residences that consume electricity. On the supply side, there are 284 generating units (AESO 2019) that connect to Alberta’s transmission system. In an ideal world, supply is higher than demand, meaning that electricity is plentiful without creating an oversupply that would leave generation facilities sitting idle.

During the cold snap in the third week of January 2020, the AESO issued three Energy Emergency Alerts, asking Albertans to conserve electricity. A new record for peak electricity demand was set, surpassing the record set in July of 2018. Supply met demand through the alerts although it was necessary to add electricity from Alberta’s power reserves.

Level 1: All available resources in the energy market are in use and reserves may soon be required. The AESO issued a level 1 alert on Monday, January 13 at 5:18 p.m. and again on Thursday, January 16 at 8:15 am.

Level 2: Energy demands are still being met, but with the use of reserve energy by facilities in the province. There was a level 2 alert on Monday, January 13 at 7:15 pm.

Level 3: This is the point at which supply cannot meet demand and power outages occur. Level 3 was not reached during the cold spell this January and has not been reached in Alberta since 2013.

Generation, transmission, and distribution are necessary, interconnected parts of electricity delivery, and end users in the system will feel the effects from an emergency in any part of the system. Battle River Power Coop serves rural Alberta as an electricity distributer, connected to generation and transmission without being actively involved in these aspects of the industry. 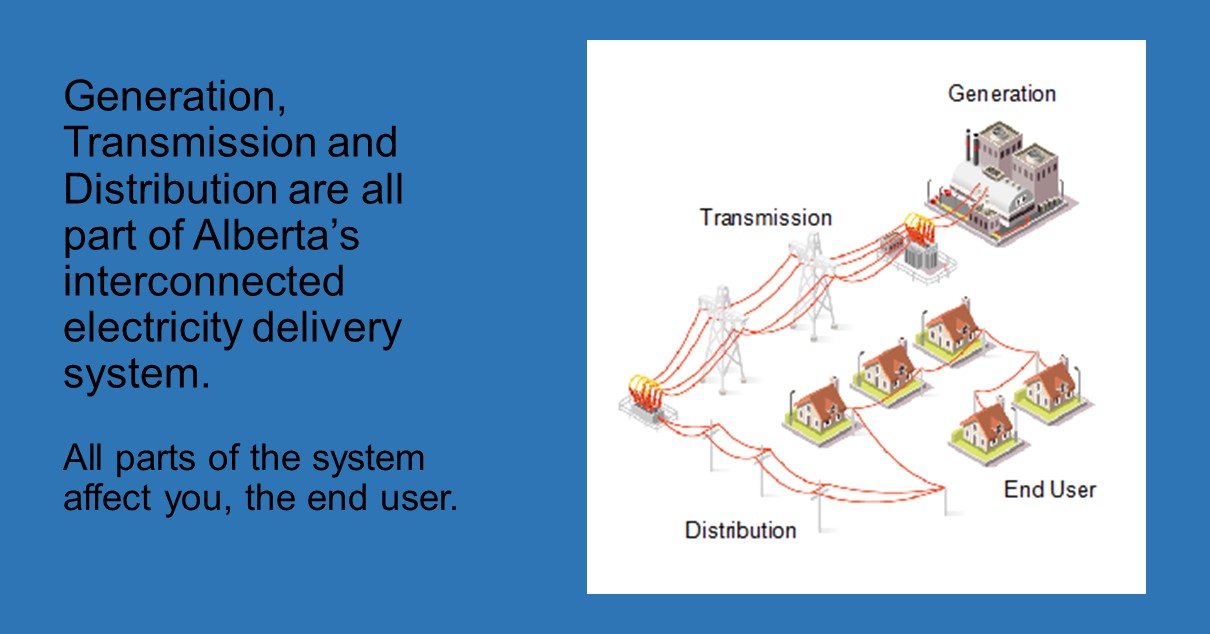