In celebration of Coop Week, October 13- 19, Co-operatives and Mutuals Canada coined the phrase, “a national network of unlimited potential!” to accompany the 2019 theme, InterCo-Operation. Unlimited potential stems from the versatility and adaptability of the coop model, and InterCo-Operation is another way of stating the sixth cooperative principle, Cooperation Among Cooperatives.

Battle River Power Coop is proud to be a successful cooperative business in rural central Alberta and a Rural Electrification Association (REA) that works in InterCo-operation with other REAs. We have grown and prospered through amalgamations with like-minded Rural Electrification Associations (REAs) and welcomed new members. Responsible growth has given the organization greater economy of scale, enabling an expansion of member services. Efficiency and the absence of stockholders mean that Battle River Power Coop consistently maintains Distribution Tariffs at a lower rate than for-profit utilities. According to figures presented at the most recent Annual General Meeting, in 2018 members saved an average of $668 compared to a for-profit utility.

InterCo-Operation is evident in the strong relationship of Battle River Power Coop and the Alberta Federation of Rural Electrification Associations (AFREA). The AFREA represents its member cooperatives at a provincial level, and presents a united voice in matters of mutual concern.

The phrase, “A National Network of Unlimited Potential!”, says a lot about coop vision and philosophy, and applies to Battle River Power Coop just as does InterCo-Operation. It implies that cooperative businesses can work together toward shared goals, and “Unlimited potential” leaves the door wide open to innovations and adaptations. 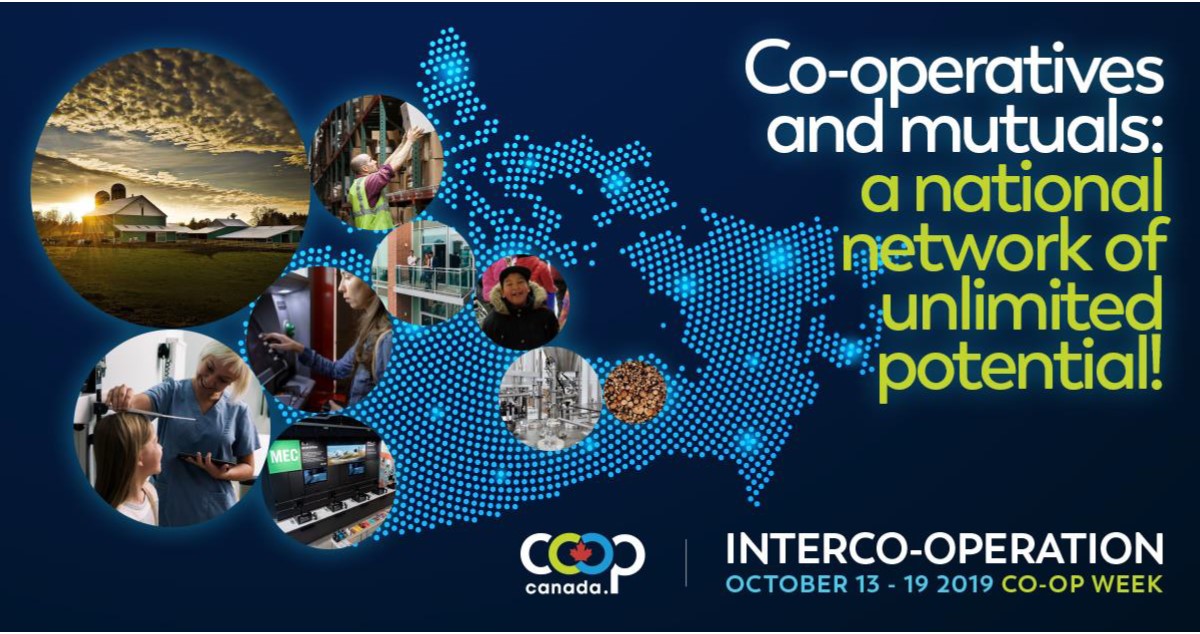